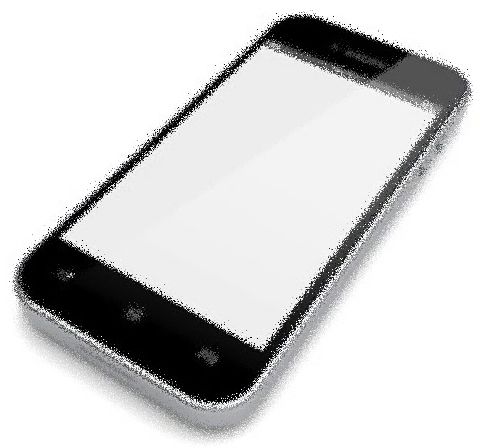 The editor of eCCO Magazine would like to draw readers’ attention to the article published by the eMarketer Daily. Western Europe trend 2022: Retailers will adopt digital tools in physical stores to drive sales

Many changes to in-store technology are already underway or planned for 2022. In Germany, Shopify is expanding the integrated payments features and POS tools it offers retailers to make in-store purchases easier for shoppers and to link online and offline behavior, for example. Additionally, clothing retailer & Other Stories installed a smart vending machine for select perfume and cosmetic products in a leading Paris department store in Q3 2020. That technology, which allows shoppers to try before they buy in a socially distanced way, is set to roll out to other stores across the region.

Consumers are warming to contactless payments, and retailers are getting the message. In Germany, a combined 46% of adults ages 16 and older said they use a contactless card in-store once a week, daily, or several times a day, per Bitkom Research in May 2021. In the UK, 48% of consumers said they either began using contactless payment methods, or used them more often, because of the pandemic, according to a June 2021 Elavon survey conducted by Ipsos MORI. In France, 40% of adults cited speed as a big advantage of contactless payments and 29% noted their simplicity, according to a September 2021 poll from OpinionWay and Fortuneo. Supermarket chain Aldi, a major force across the region, is testing an app that allows shoppers to pay via autonomous checkout. Amazon will also play a part, as the recent UK implementation of its Just Walk Out technology—which allows for contactless payments—lays the foundation for expansion elsewhere in Europe.”