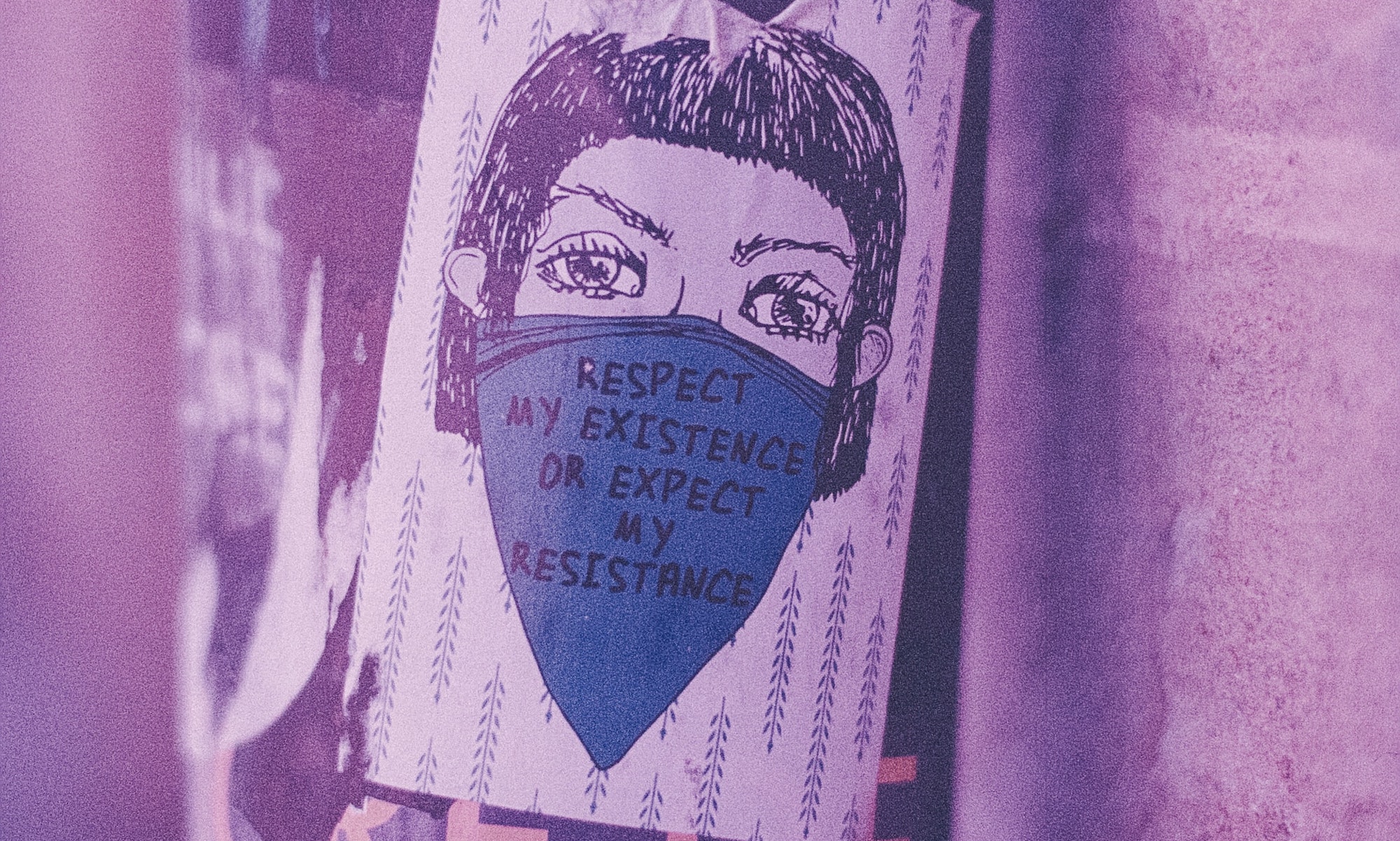 The editor of eCCO Magazine would like to draw readers’ attention to the article published by the Nieman Lab, by Joshua Benton. A new paper notes that discussions among reporters tend to focus on its “lack of verification” and “truth-bending.” But you can’t evaluate resistance without also looking at what it’s resisting.

You can read on the recommended article, among others the next thoughts:

“There are few phrases more annoying to me than what journalists say when they see some story they think has crossed some perceived line of quality, ethics, accuracy, or bias: That’s not journalism.

My 18-year-old Mazda is by most measures a pretty bad car: the AC doesn’t work, the side panel is rusting, it growls like an indigestion-struck bear, and the right-turn signal’s been busted since Obama’s first term. But you wouldn’t look at it and say: That’s not a car.

If you slap a moldy Kraft Single and some spoiled ham between two pieces of bread, the correct response isn’t to say: That’s not a sandwich. It is too a sandwich! Just a very nasty one you really shouldn’t eat.

That sort of over-rigorous boundary-policing is a byproduct of the rise of the objectivity norm in 20th-century American journalism. The sort of things that defined 19th-century newspapering — political ideology, authorial voice, the occasional duel between editors — became for many not just bad journalism but not journalism at all. It’s the production of innocence, defining what you are by pointing vigorously at what you are not.

Into that debate walks this new paper, published over the holidays in the straightforwardly titled academic journal Journalism. It’s by Patrick Ferrucci of the University of Colorado and Gino Canella of Emerson College. The title: “Resisting the resistance (journalism): Ben Smith, Ronan Farrow, and delineating boundaries of practice.”

The full article can be read on the Nieman Lab page.