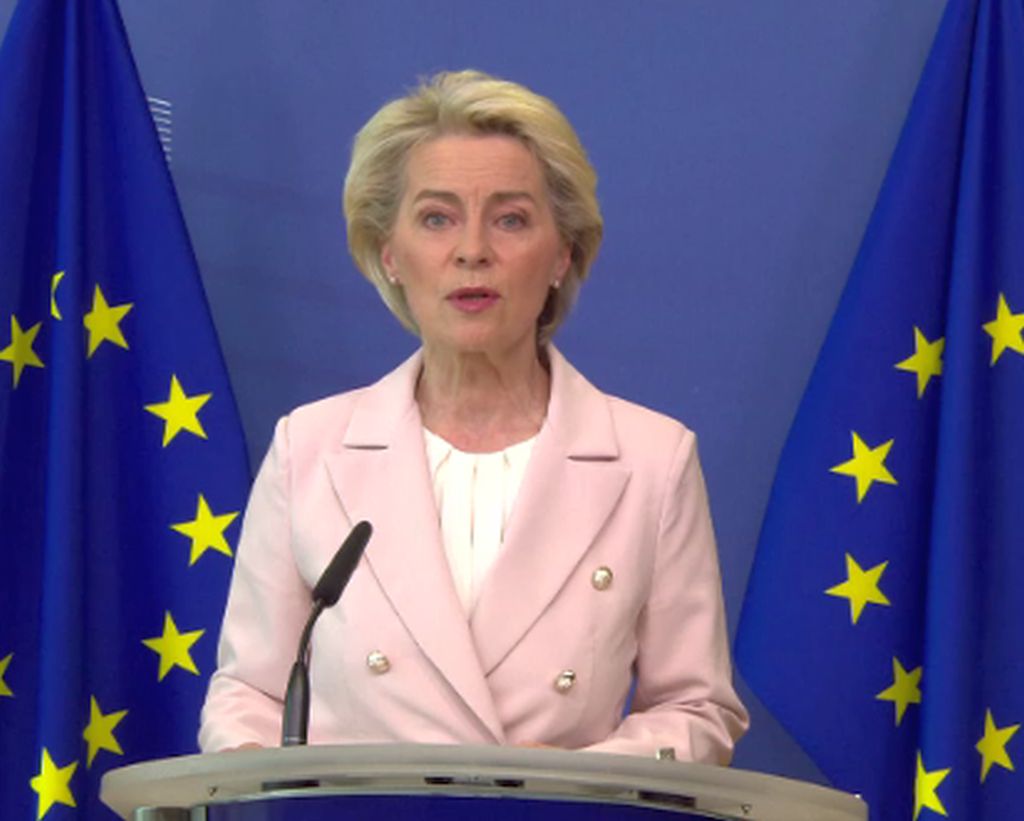 Recently, the development and regulation of social media have been on the agenda in the European Union. The European Parliament and the European Council have agreed on a draft of a new bill on digital markets.

The European Union has imposed fines on large tech companies, hoping European companies can gain ground. They want to prevent technology companies like Google, Meta, or Apple from dominating the digital space.

Another bill called the Digital Services Act (DSA) aims to regulate new rules in Europe on how the technology industry should deal with misinformation and illegal content on social media.

The new proposed regulation, which complements the Digital Market Act, will send a strong signal to all European citizens, all EU businesses, and our international partners, stated EU President Ursula von der Leyen. She tweeted: “Our new rules will protect users online, ensure freedom of expression and opportunities for businesses,” “What is illegal offline will effectively be illegal online in the EU. A strong signal for people, business & countries worldwide.”

One especially essential element of the new regulation is the removal of hate speech.

The rule is not just for social media sites, but for app stores, business platforms, even cloud providers, and most importantly, internet service.

Former U.S. President Barack Obama has called on technology platforms to step up efforts to curb misinformation on their platforms. Obama has criticized companies ’opaque algorithms and financial incentives to recommend extreme or derogatory content. At Stanford University in Silicon Valley, the former president stated: “One of the biggest reasons for the weakening of democracy is the profound change that’s taken place in how we communicate and consume information”.

The European Union seems to think very seriously about the need to regulate large technology companies, to put social media in order. With the law, the EU wants to curb the spread of false news and hate speech.

As a correspondent, I was interested in the views of colleagues and collaborators.

K.Wiedermann’s (the owner and the editor-in-chief of a media company) opinion is: “It would be great, and exemplary, if the new set of rules could achieve its ultimate goal. Of course, the focus and the willingness to collaborate, which would allow a flexible approach to the final result, are of paramount importance.

Of course, it is everyone’s right to express an opinion, but it is far from indifferent how it is expressed and presented. There is a need to ensure that users, who form opinions on social media platforms and open forums, and who in many cases lack any background knowledge or training, are not misled, misguided or allowed to form and develop false guidelines. In addition, hate speech, with its concrete clarity or even its covert nature, is of course to be condemned in its entirety, as one of the most suitable tools for the easy manipulation of susceptible and insecure social strata “

T. Kover, the Secretary of the Hungarian Media Self-regulatory Body answered to my question: “The basic ethical/legal rules that the editor-in-chief is responsible for all words appearing in the media. The comments are nothing more than a reader’s letter before, from which the editor has the right and duty to select what may appear.”

The Hungarian Media Self-regulatory Body stated in 2015: “The comments and opinions and remarks on articles appearing in the press are an integral part of the media, therefore it is the duty of the responsible leaders of the media to guard the publication of posts and comments in the media under their supervision. Their responsibility also extends to their content. In this way, the posts and comments that appear must not violate public morality and human dignity, nor cause outrage or incitement to hatred.”

V. Hanti, the President of FIR – International Federation of Resistance Fighters explained in answer to my question: “The FIR has long advocated that hate speech in the protection of human dignity should not be allowed to citizens in order to ensure freedom of expression in the various media. We emphasize that unlimited hate speech reinforces racism, anti-Semitism, xenophobia, anti-minority sentiment, and all this is a hall of fascism. We know from our history that words come first, followed by deeds. We say all this despite the fact that we know that in this matter the boundary can only be drawn subjectively, and the introduction of the subject into the system may lead to excessive restrictions. Yet the risk of this must be taken rather than giving way to the freedom of hate speech that can plunge some societies into disaster.”

According to the famous saying, “The Holocaust did not begin with killing; it began with words. ” For my part, this is why I consider European media regulation to be important.

(The author is a foreign correspondent, the Editor-in chief of the CCO Magazine and the Director of Ethics&Compliance of the AFPC Association and Club, over and above the former President of the Hungarian Media Self-regulatory Body.)