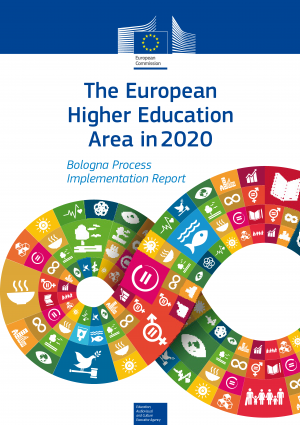 The editor of eCCO Magazine would like to draw readers’ attention to the Implementation report, published by the EACEA, the Education, Audiovisual and Culture Executive Agency of EU.  The new edition of the Bologna Process Implementation Report shows all the progress made over two decades on mobility, quality assurance and recognition.

Unprecedented achievements have been made in developing convergent degree structures in the European Higher Education area (EHEA) and countries have continued to join it throughout these last twenty years. Today, total student numbers have indeed reached more than 38 million.

The report also points to the work we need for the future on some areas such as the social dimensions and the inclusion of under-represented groups since the idea that higher education should reflect the diversity of the populations is far from being reached.

To learn more about the topic read the details here: Full report