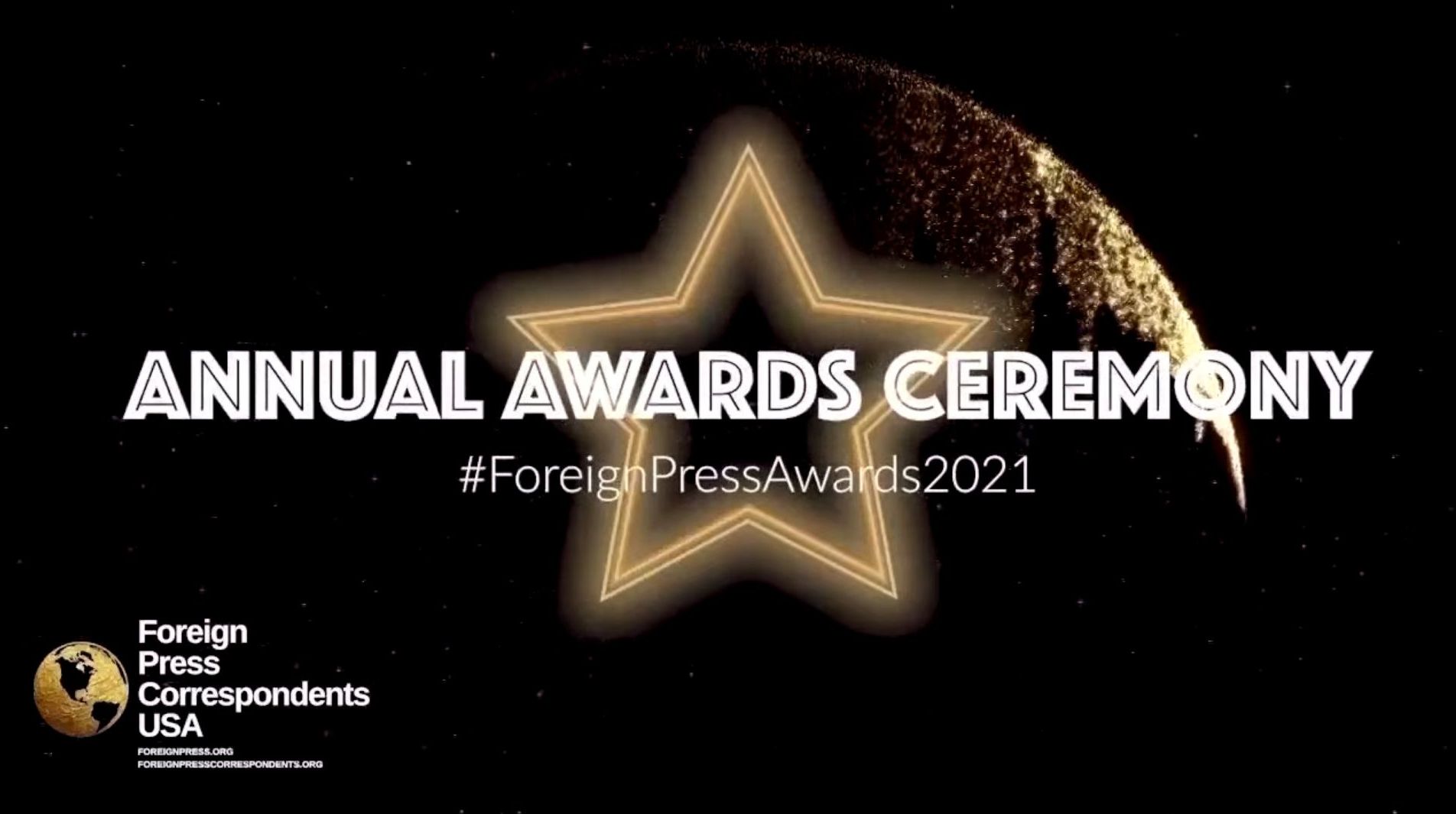 The Chairwoman of the Association & Club of Foreign Press Correspondent in the USA, Nancy Prager-Kamel, and other members of the AFC USA Board greeted the awarded persons.

Among others, Thomas Barat the Director of Ethics & Compliances of the AFC USA gave a greeting speech, where among others, he talked about the achievements of the AFC USA in the previous year and highlighted the most important message to the colleagues:

“When you speak, what you say should always be the truth, the whole truth, and nothing but the truth. The only full and unvarnished truth.”

Source: The Association of Foreign Press Correspondents in the USA 2021-2022 © ALL RIGHTS RESERVED